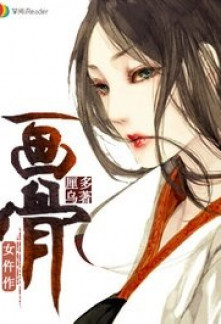 In the 21st century, she was the outstanding world renowned darling of the field of archeology. Then, she transmigrated and became Jinjiang city’s Ji Family’ Third Miss, a small malnourished girl who starved to death. She was unfavored by her father and treated like air by the rest. Therefore, just to earn money and feed herself she had to return to her old profession – being a forensic anthropologist.

With a pair of dextrous hands, she stroked and examined those clickety white bones to solve old and dusty unresolved cases.

He was a handsome cold prince. Just to see the beauty smile, he would not hesitate to throw away his moral principles and repeatedly flirt with her.

In the end, he only received a supercilious look from her, as she declared “Prince, one touch is a 1,000 taels.”