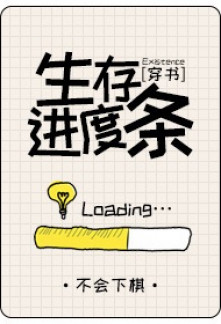 Shi Jin once read a book. It was supposed to be about satisfying the desire for vengeance.

The main character, also named Shi Jin, was the sixth son of his harem-novel-protagonist-like father. All was well—while his father was alive. But after his death, Shi Jin’s five elder half-brothers tormented him, eventually leading to his death. The protagonist was reborn, determined to take revenge, and… the novel was discontinued.

That day, Shi Jin almost spat blood and dropped the book into a shredder. The next day, he died in a car accident. Somehow, when he came to, he had transmigrated into a teenager, a youth also called Shi Jin.

There was only one problem. His father had just died. His older brothers were about to torment him…

Shi Jin: Let’s eliminate my brothers’ hatred, my goal is to keep my life!